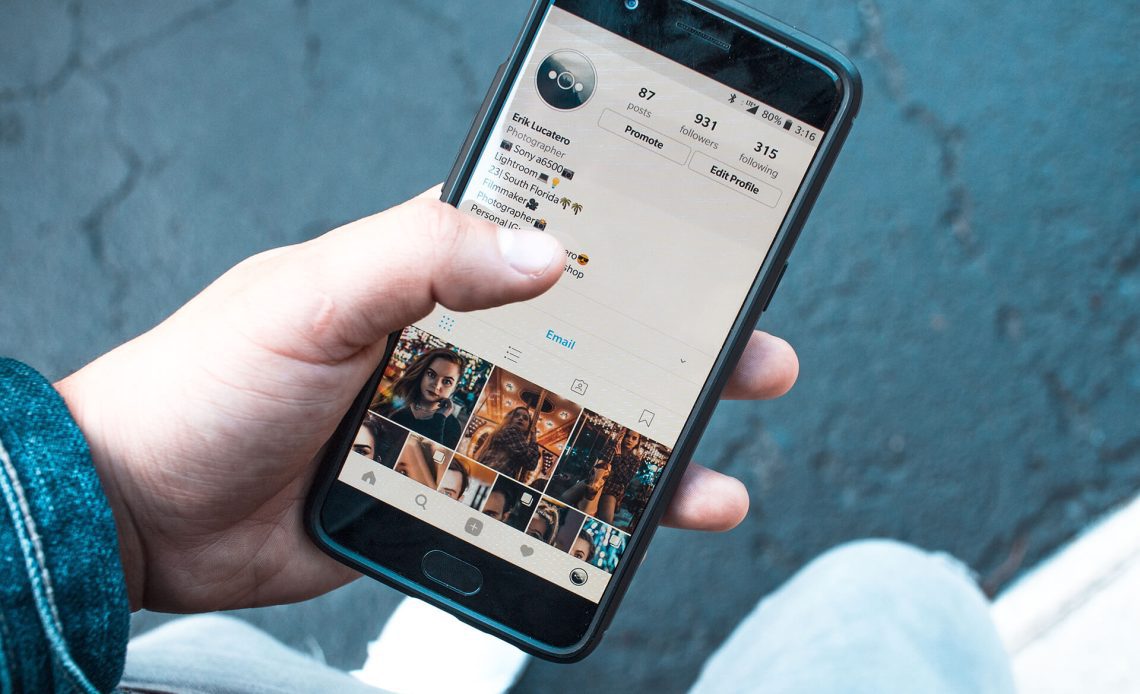 What is Sentiment Analysis?

Sentiment Analysis is a field of Natural Language Processing responsible for systems that can extract opinions from natural language. NLP targets creating pipelines that can understand language like we humans do. Sentiment analysis is one of the most basic problems in NLP and is usually one of the first problem that students face in a Natural Language Processing course.

From being able to mine opinions from product reviews to being able to forecast stock prices by studying tweets, sentiment analysis has a very wide range of applications. Sentiment Analysis forms the basis for almost every other pipeline in what we call Natural Language Understanding, due to the intuitive nature of the problem.

From an instructor’s point of view, sentiment analysis contains everything that a Data Scientist working in NLP should be aware of. Sentence processing and all the common models/architectures used in NLP can be covered under the umbrella of Sentiment Analysis.

Sentiment Analysis is essentially a classification problem. While sentiment analysis contains a wide array of problem variety, the most common types can be broadly divided as,

Let us first talk about feature extraction from raw text. The input provided to Sentiment analysis is not all useful. While recent Deep Learning models have promoted shifting all feature engineering to these models, NLP practitioners still prefer cleaning up the input before passing it through any pipeline.

After converting words into mathematical features, Sentiment analysis becomes similar to a time series problem. This is because words used in a sentence related to each other and the order in which they appear in teh sentence matter too. In recent times, LSTM based Deep Learning models have been highly successful in Sentiment analysis.

Convert Text to Speech in Python