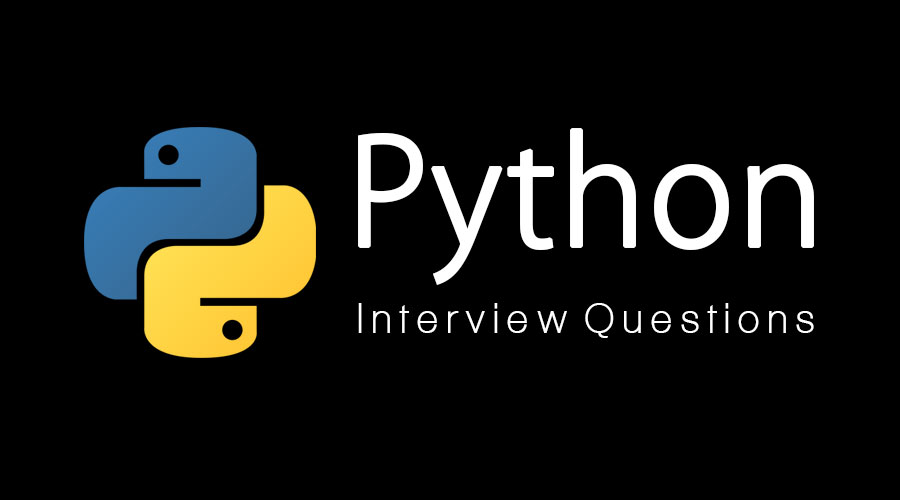 Python was developed by Guido van Rossum and was released first on February 20, 1991. It is one of the most widely-used and loved programming languages and is interpreted in nature thereby providing flexibility of incorporating dynamic semantics. It is also a free and open-source language with very simple and clean syntax. This makes it developers easy to learn python. Python also supports object-oriented programming and is most commonly used to perform general-purpose programming. Due to its simplistic nature and the ability to achieve multiple functionalities in fewer lines of code, python’s popularity is growing tremendously. Python is also used in Machine Learning, Artificial Intelligence, Web Development, Web Scraping, and various other domains due to its ability to support powerful computations using powerful libraries. Due to this, there is a huge demand for python developers in India and across the world. Companies are willing to offer amazing perks and benefits to these developers. In this article, we will see the most commonly asked python interview questions and answers which will help you excel and bag amazing job offers.

Python is a high-level, interpreted, general-purpose programming language. Being a general-purpose language, it can be used to build almost any type of application with the right tools/libraries. Additionally, python supports objects, modules, threads, exception-handling, and automatic memory management which help in modeling real-world problems and building applications to solve these problems.

2. What are the benefits of using Python?

3. What is a dynamically typed language?

Type-checking can be done at two stages –

Python is an interpreted language, executes each statement line by line and thus type-checking is done on the fly, during execution. Hence, Python is a Dynamically Typed Language.

4. What is an Interpreted language?

6. What is Scope in Python?

Every object in Python functions within a scope. A scope is a block of code where an object in Python remains relevant. Namespaces uniquely identify all the objects inside a program. However, these namespaces also have a scope defined for them where you could use their objects without any prefix. A few examples of scope created during code execution in Python are as follows:

7. What are lists and tuples? What is the key difference between the two?

Lists and Tuples are both sequence data types that can store a collection of objects in Python. The objects stored in both sequences can have different data types. Lists are represented with square brackets ['sara', 6, 0.19], while tuples are represented with parantheses ('ansh', 5, 0.97).
But what is the real difference between the two? The key difference between the two is that while lists are mutable, tuples on the other hand are immutable objects. This means that lists can be modified, appended or sliced on the go but tuples remain constant and cannot be modified in any manner. You can run the following example on Python IDLE to confirm the difference:

8. What are the common built-in data types in Python?

There are several built-in data types in Python. Although, Python doesn’t require data types to be defined explicitly during variable declarations type errors are likely to occur if the knowledge of data types and their compatibility with each other are neglected. Python provides type() and isinstance() functions to check the type of these variables. These data types can be grouped into the following categories-

Note: The standard library also includes additional types for processing:
1. Binary data such as bytearray bytes memoryview , and
2. Text strings such as str.

A mapping object can map hashable values to random objects in Python. Mappings objects are mutable and there is currently only one standard mapping type, the dictionary.

The pass keyword represents a null operation in Python. It is generally used for the purpose of filling up empty blocks of code which may execute during runtime but has yet to be written. Without the pass statement in the following code, we may run into some errors during code execution.

10. What are modules and packages in Python?

Python packages and Python modules are two mechanisms that allow for modular programming in Python. Modularizing has several advantages –

Modules, in general, are simply Python files with a .py extension and can have a set of functions, classes, or variables defined and implemented. They can be imported and initialized once using the import statement. If partial functionality is needed, import the requisite classes or functions using from foo import bar.

Packages allow for hierarchial structuring of the module namespace using dot notation. As, modules help avoid clashes between global variable names, in a similar manner, packages help avoid clashes between module names.
Creating a package is easy since it makes use of the system’s inherent file structure. So just stuff the modules into a folder and there you have it, the folder name as the package name. Importing a module or its contents from this package requires the package name as prefix to the module name joined by a dot.

Note: You can technically import the package as well, but alas, it doesn’t import the modules within the package to the local namespace, thus, it is practically useless.

11. What are global, protected and private attributes in Python?

Self is a keyword in Python used to define an instance of an object of a class. In Python, it is explicitly used as the first parameter, unlike in Java where it is optional. It helps in distinguishing between the methods and attributes of a class from its local variables.

__init__ is a contructor method in Python and is automatically called to allocate memory when a new object/instance is created. All classes have a __init__ method associated with them. It helps in distinguishing methods and attributes of a class from local variables.

14. What is break, continue and pass in Python?

15. What are unit tests in Python?

How to Upgrade to React 18

Service Providers in Laravel: What They Are and How to Use Them